When Erica Olsen and Leslie Mackie first met, Erica was swaddled in a blanket and cradled in her mother’s arms. Leslie was the head baker for Grand Central Bakery, where Erica’s mother worked. More than 30 years later, Erica is Macrina’s General Manager of Wholesale Sales.

Leslie remembers, “We were all dusted in flour when we first met.” 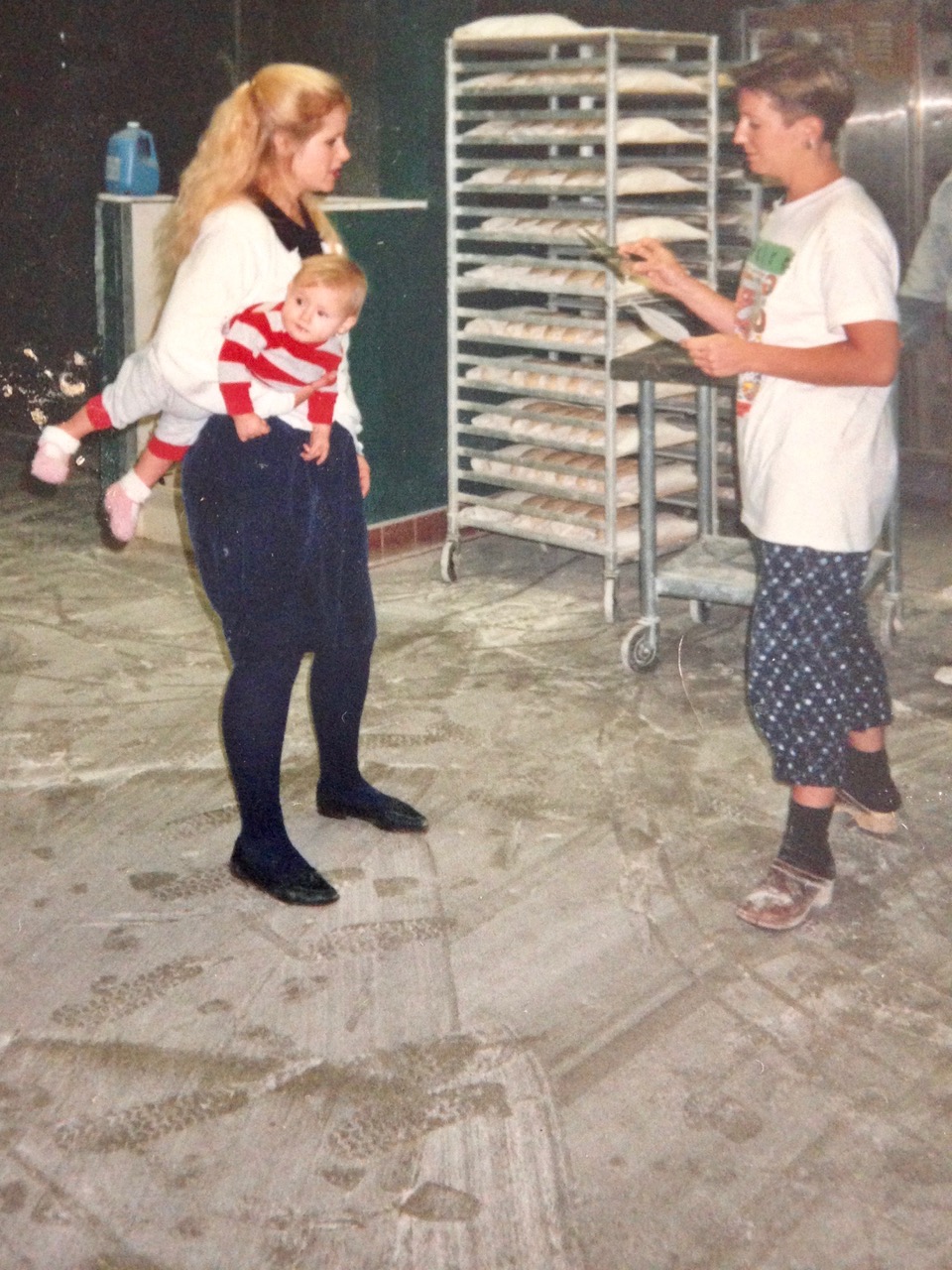 Erica first joined Macrina in 2017 as our head pastry chef after graduating from the Seattle Culinary Academy and a stint working under the tutelage of pastry chef Kim Maher at Super Six.

“No smell reminds me of home more than the yeasty smell of rising bread,” Erica says. “My mom was always baking. I love food, and have been working with food since I was 14, but growing up I never thought I’d be a chef.”

Erica’s work as a pastry chef has given her a better knowledge of Macrina’s products than nearly anyone. Her passion for Macrina’s breads and pastries, her natural ability to build and cultivate customer relationships, and her in-depth training period with Amy Bui (former GM of Wholesale Sales at Macrina) make Erica uniquely qualified for the job. 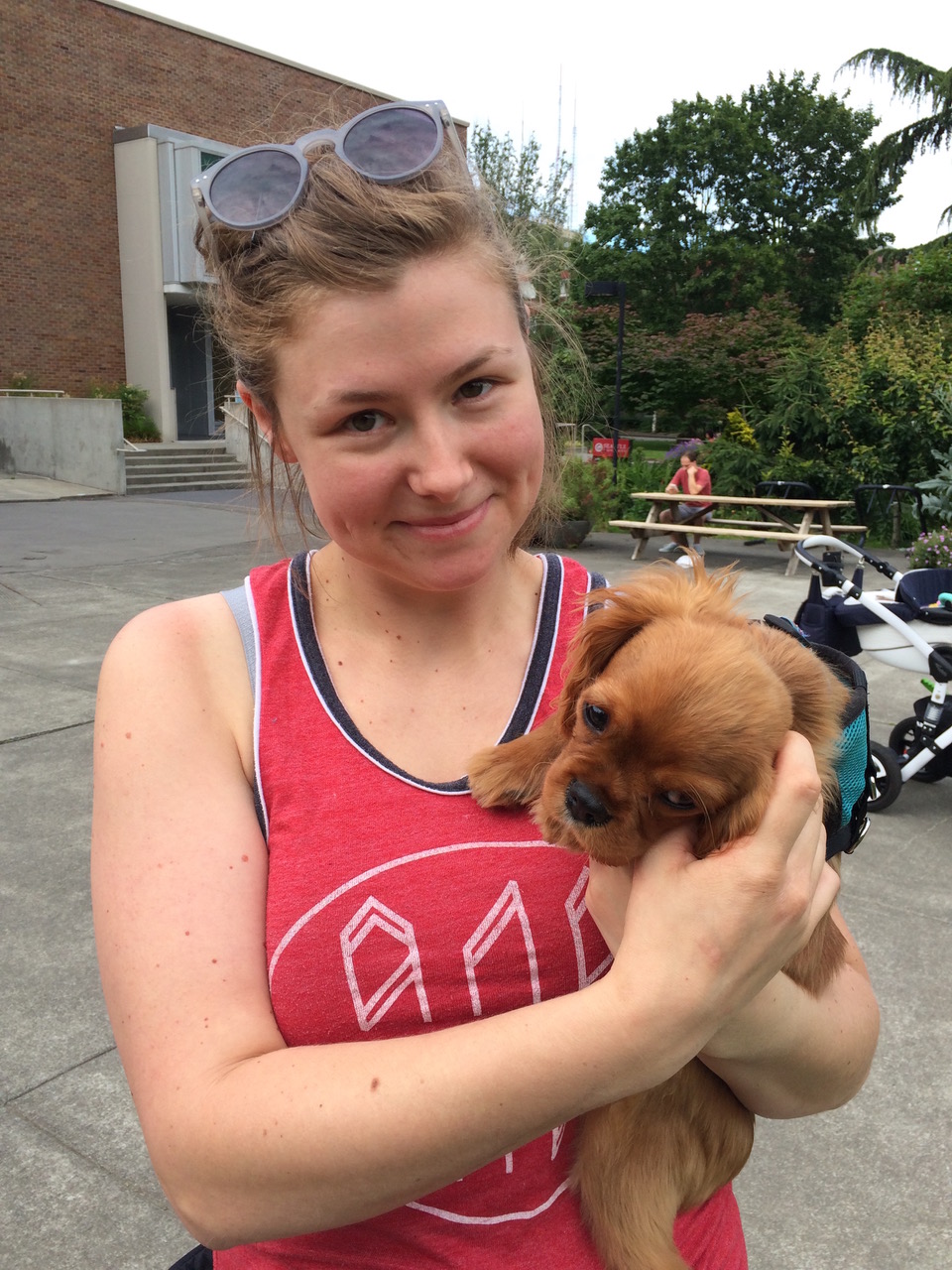 “I’m not really a salesperson, but I love customer service,” Erica says. “Macrina’s bread and pastries are incredible, and the quality standards are very high. I enjoy following up to be sure our customers have what they need and helping their business grow.”

Born and raised on Seattle’s Capitol Hill, Erica still lives near her childhood home. She and her partner, Rikke, love to take long city walks with Betty and Ruth, their dogs. A favorite summer activity is berry picking. “Especially raspberries,” Erica says. “Blueberries and strawberries are great, but I’ll eat raspberries until I’m sick.” She’s also an active SIFF member and while balancing a busy schedule manages to squeeze in several films every year (virtually during Covid).

“I’m thrilled to be working directly with customers to share my love of Macrina’s products,” says Erica.

At Macrina, we’re delighted that flour-dusted baby has grown up into a wonderful pastry chef who helps us connect customers with the products they need.